Day 63 – Jour de repos a Montreal This morning was one of those mornings of talking and sharing music that is such a welcome side of travel, and the internet too – I’m sure we’ve all done it, chatting about stuff in general, a song comes up, someone finds it on YouTube, and you’re off. The song I posted yesterday about Ste Catherine is an example, one I’ve known for years but didn’t realise it was from Montreal. In return I passed on Rufus Wainwright’s Hometown Waltz, a song about his bitterness towards this city:

…You may ask why I want to torch my hometown…

(He’s the son of Kate McGarigle and Loudon Wainwright, and removes any YouTube clips of his music assiduously, so no link for this one. Prince was the same.)

Phuong and Annie both like a Joan Baez song 500 Miles, but in different versions – Annie the original, Phuong the Justin Timberlake cover from the Cohen Bros movie “Inside Llewyn Davis” which I must admit is beautiful, not being a huge JT fan. The other JT, yes:

We went out for lunch, to a vrai Montreal poutine restaurant nearby, but on the way they showed me around the wonderful Marché Jean-Talon where everyone goes to buy the best fresh produce from all over Quebec: 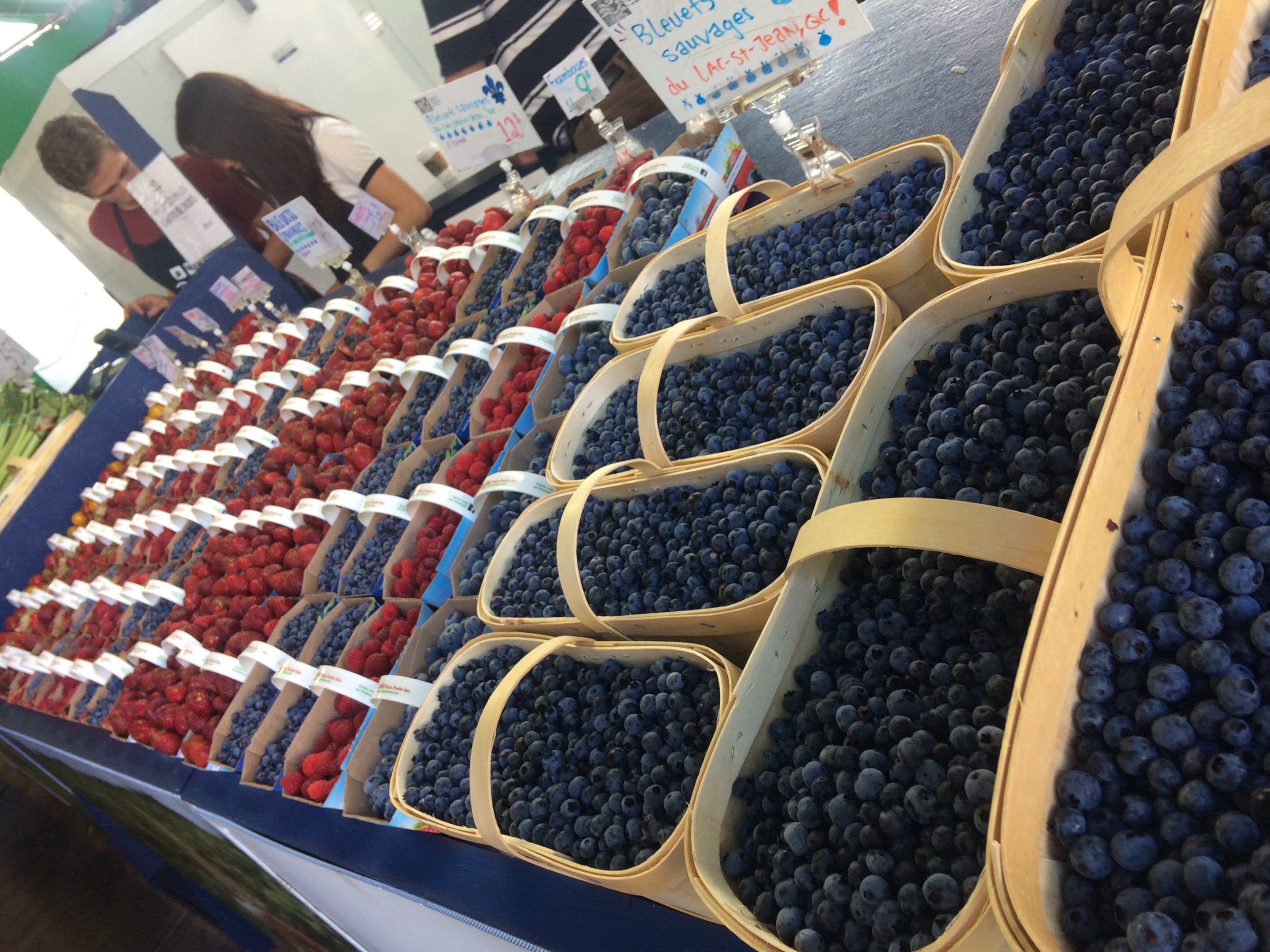 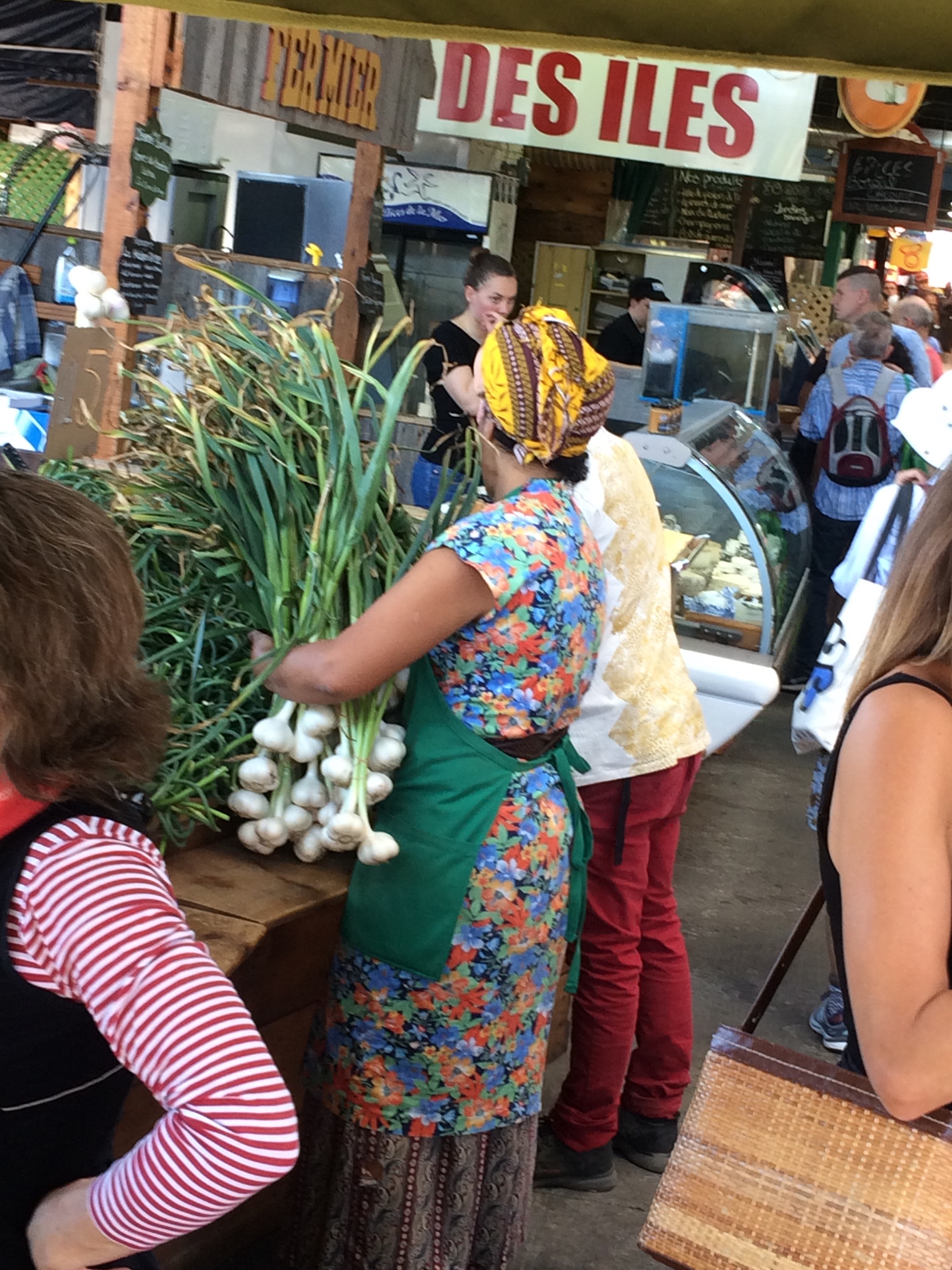 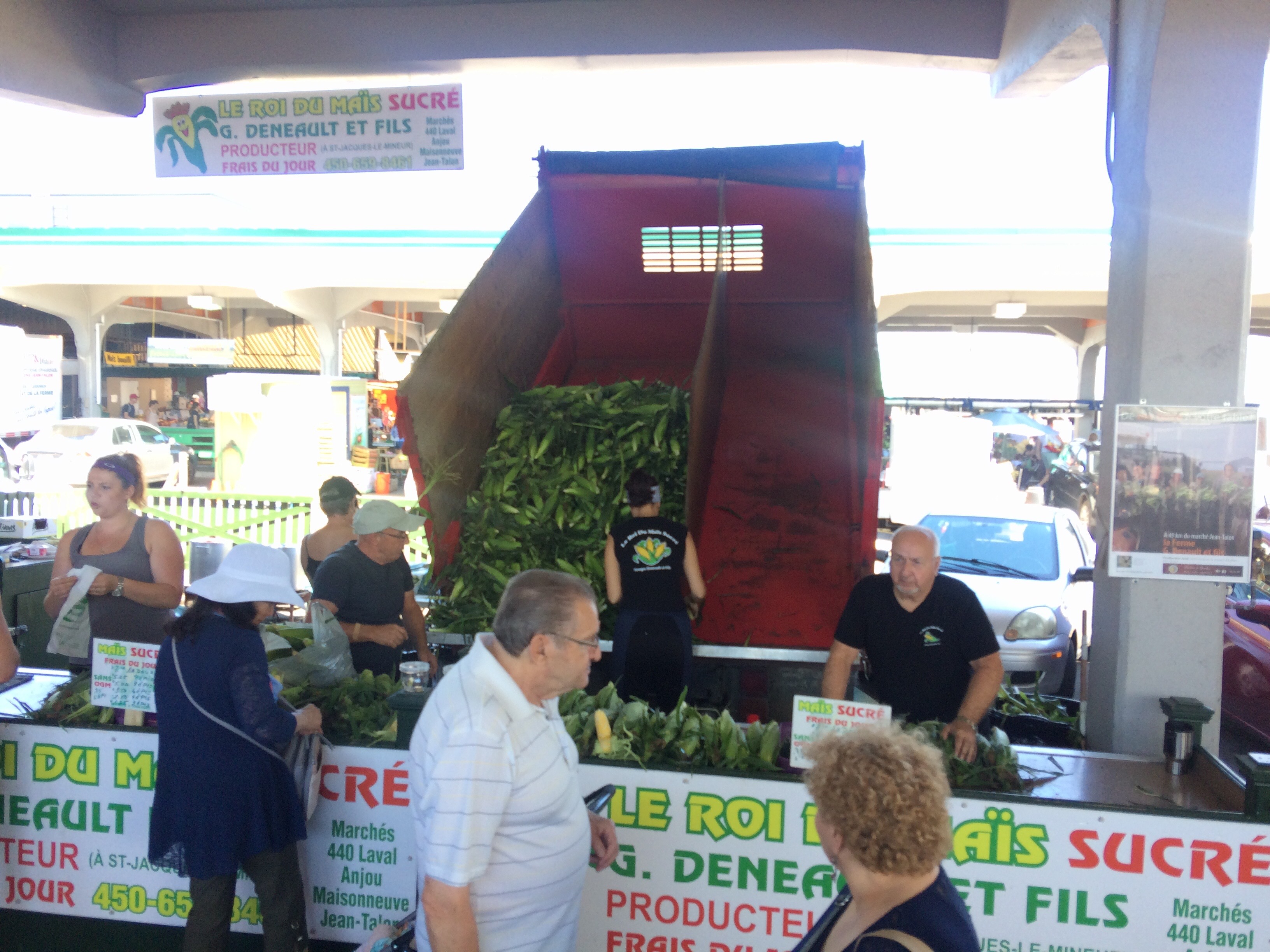 We passed a guitarist performing an old song called “Le Gorille” by Georg Brassens (all this info from him and also Annie). He was quite a character and we chatted for a while about his favourite music, and why he hates all the jazz-club owners in Montreal. He was curious about my cycle-ride and when I told him it was for a charity he said “I play for charity too – The Wine Bottle Charity!” followed by a huge laugh before launching into his next number. I think he wasn’t really joking:

I looked up Brassens, and he looks like the busker!: 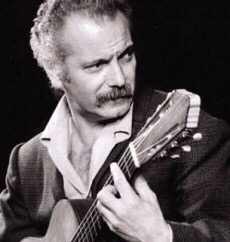 He said I should listen to a collaboration between a great Quebecois musician Jean Carignan and Yehudi Menuhin, so I dug up this on YouTube:

The poutine place was an old establishment that had fallen on hard times, then been bought and recently re-instated with a nice diner-style interior. We ate on the street, and I tried the “Galvaude” (a sort of pulled chicken, petit pois, fries with white cheese and poutine). Plus a local beer, of course: 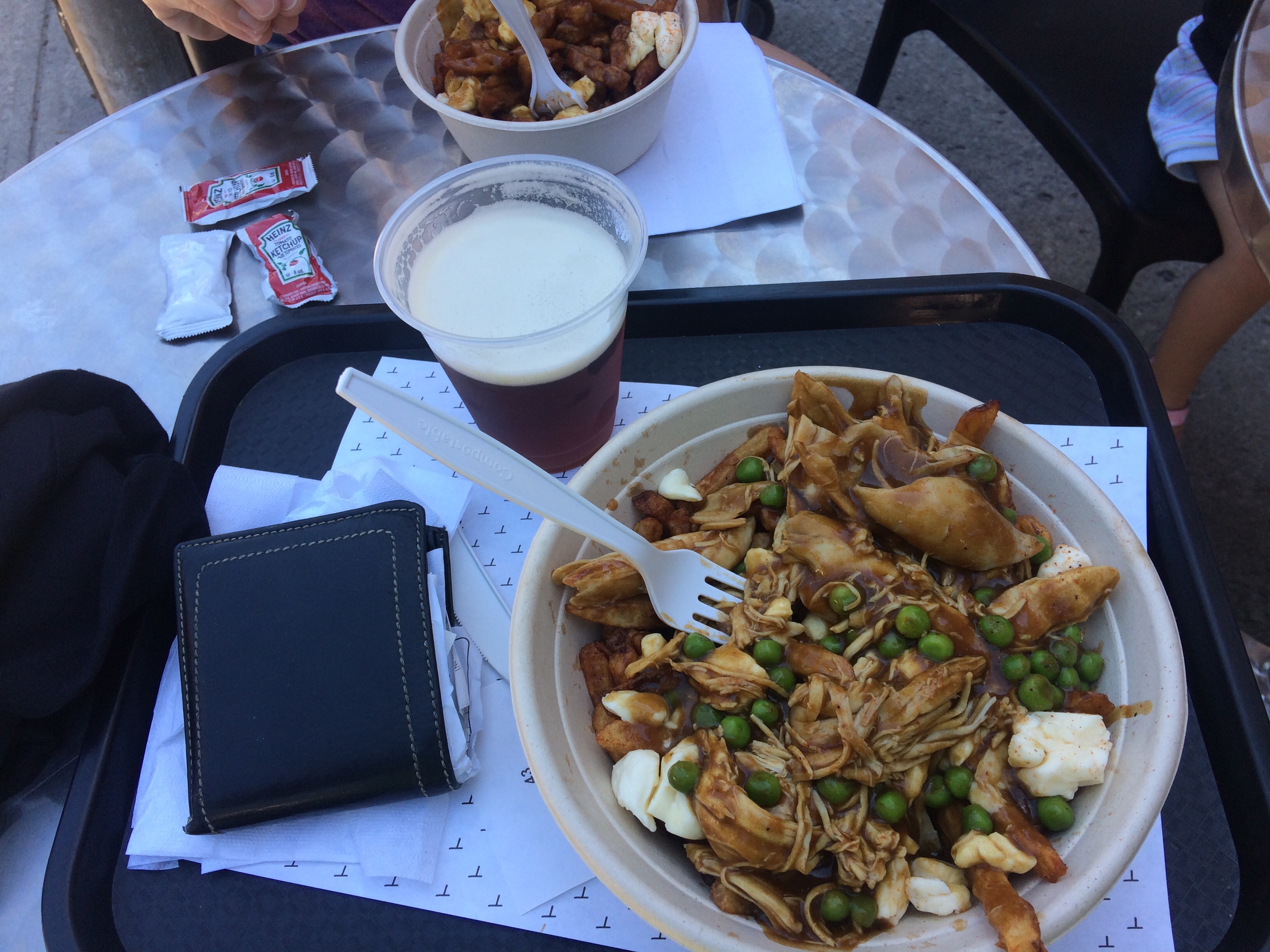 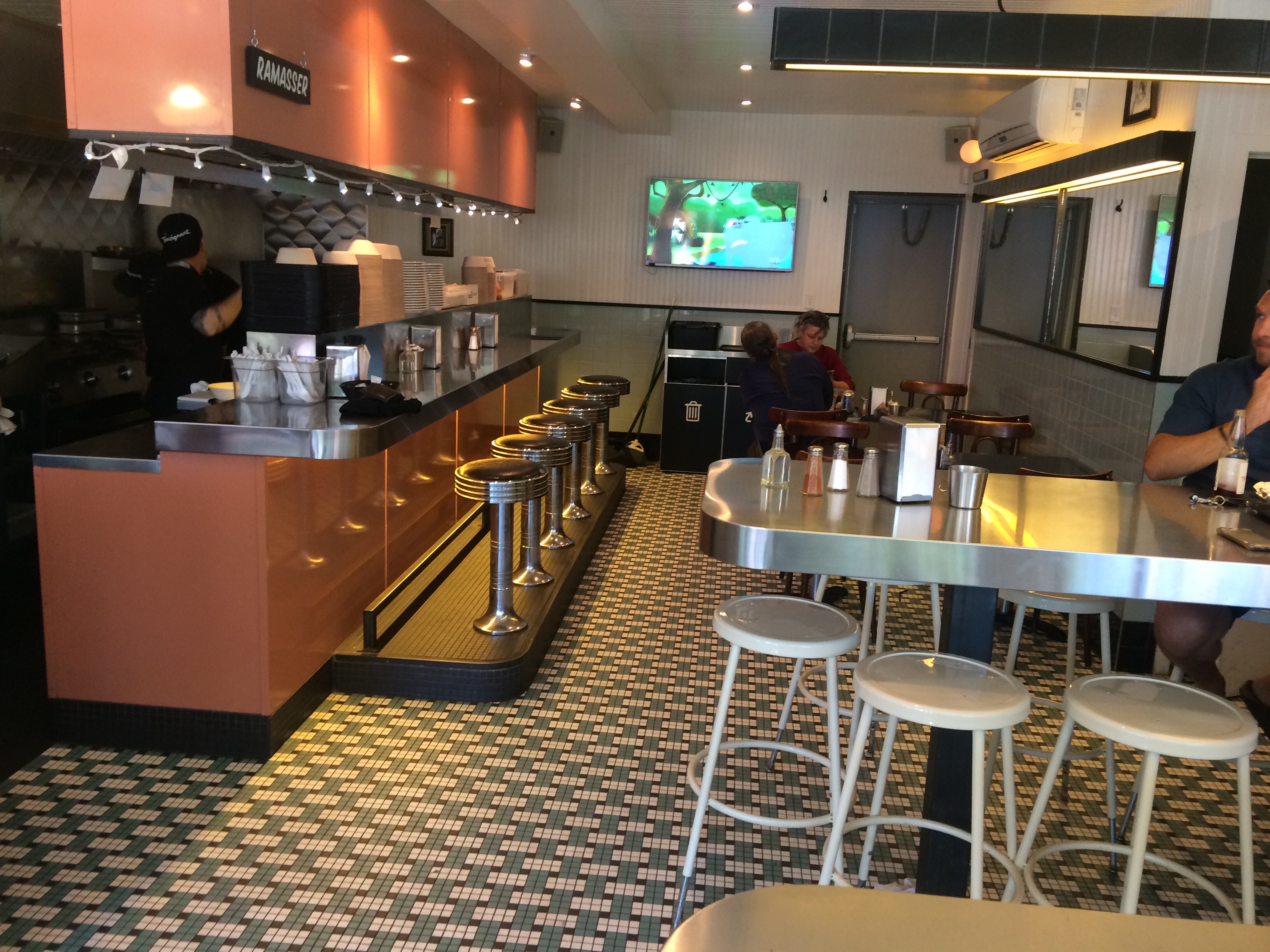 Then back home for a rest before being treated to a Vietnamese feast in the garden with Phuong, Annie, Josyane and May-Lan, courtesy of Phuong who is an amazing cook though, like many great cooks I know, claims not to be. 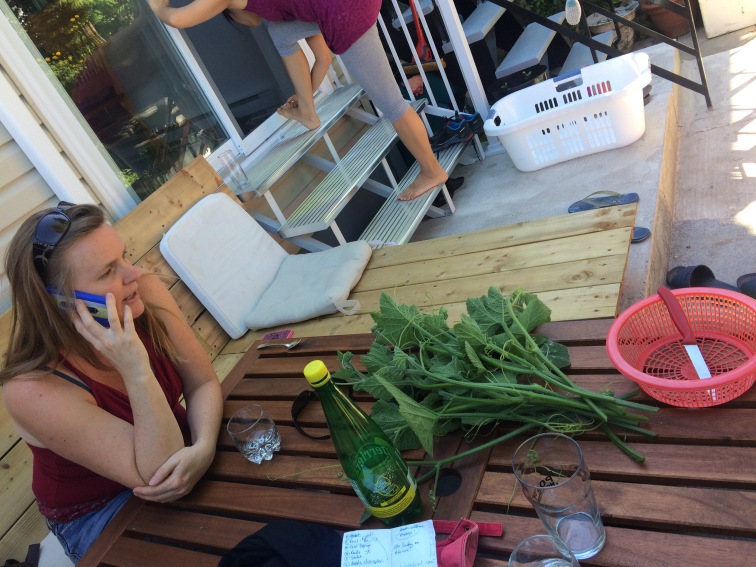 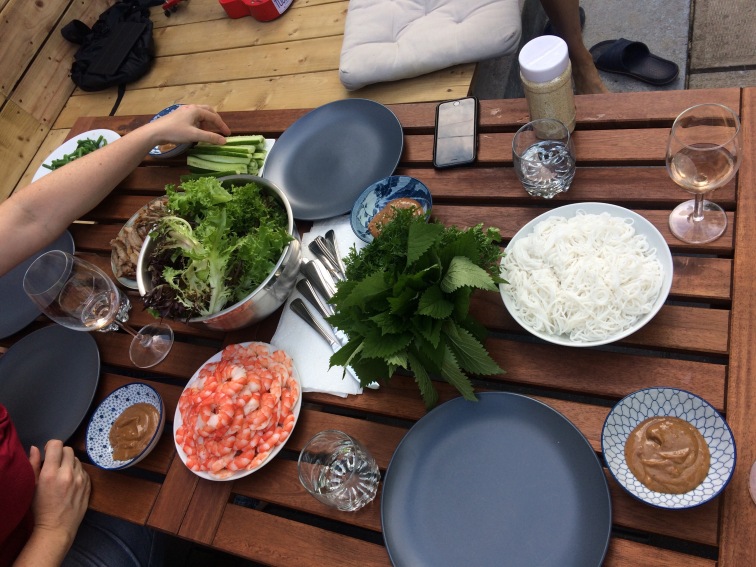 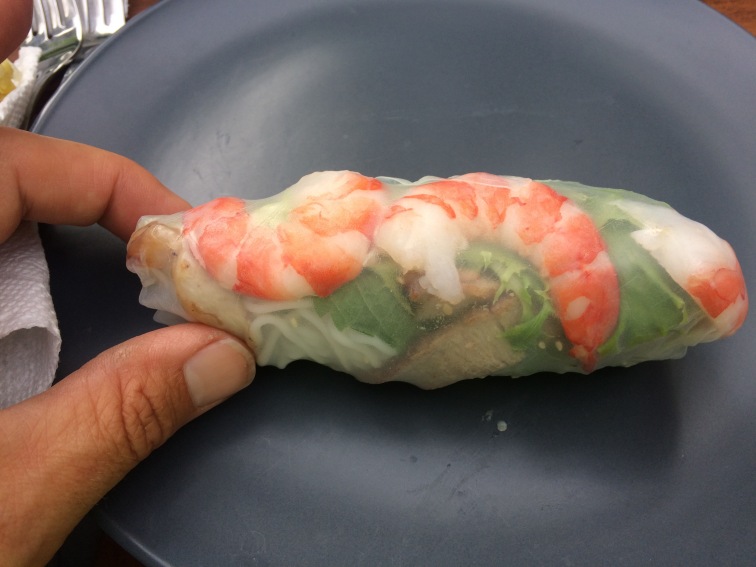 (Phuong taught me how to wrap a proper springroll with all the good things of the table. )

Then all that remained was to pack up ready for starting again in the morning. Too soon. 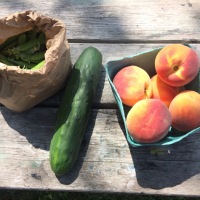