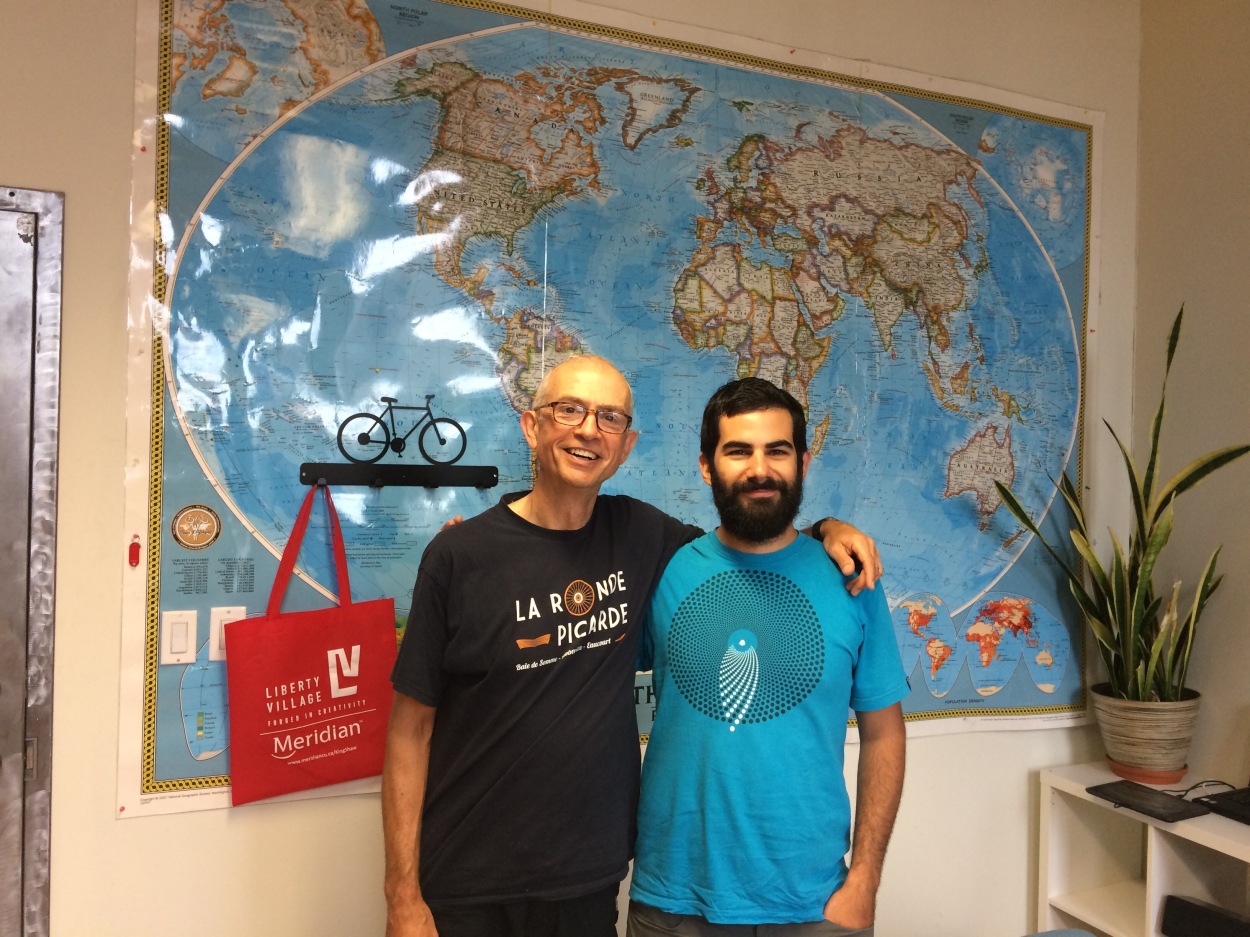 I cycled a few blocks west from our apartment today to pay a fascinating visit to FotB Micah Markson’s (see Crossingcanada2017 blog in Vancouver) workplace with TDA Global Cycling, the nerve-centre of every bike expedition that they put together. There is currently a Trans-Canadian group on the road, approaching Toronto as I write, that I might yet bump into during Stage Two of my trip. They cycle similar routes and distances as me, but have a van as a support vehicle and all accommodation and food handled for them by TDA. He introduced me to Brian and Mike, his colleagues at TDA – Micah has many jobs in the company, from mechanic to route planner to “sweeper” (what I would call broom wagon) which is the place at the back of the big group looking after the last rider (or lanterne rouge on the Tour de France). This might enable him to have a little doze under a tree from time to time, but I have a feeling than running these trips is a massive effort for all involved, with all the support they offer their clients. 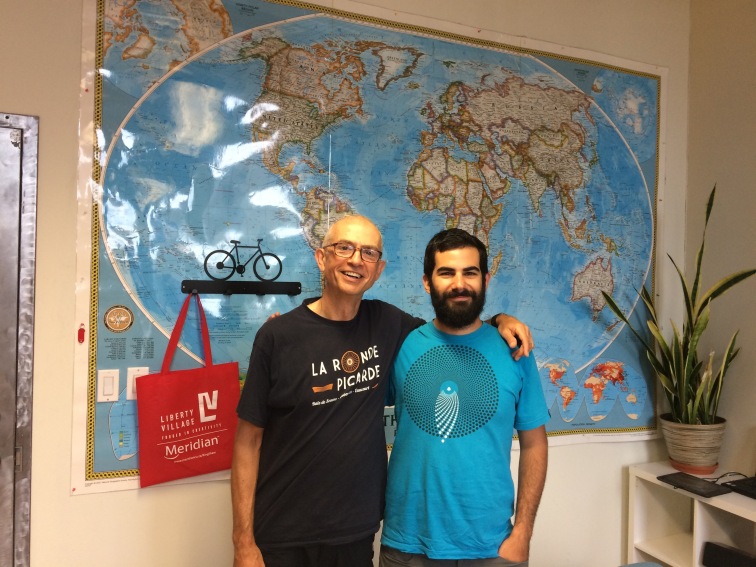 This big whiteboard in the office is where they record how many have signed up for each upcoming ride – it’s an incredible list of choice routes. How many once-in-a-lifetime rides can you do? Note the healthy stats for the intriguingly-named Pub Ride 2018, from Ireland to Copenhagen via, well, pubs! (Canada 2017 is rubbed out because it’s underway). ﻿For anyone considering a big cycling adventure but not keen on riding alone, I strongly recommend a visit to their website to see the mouthwatering trips they have planned: 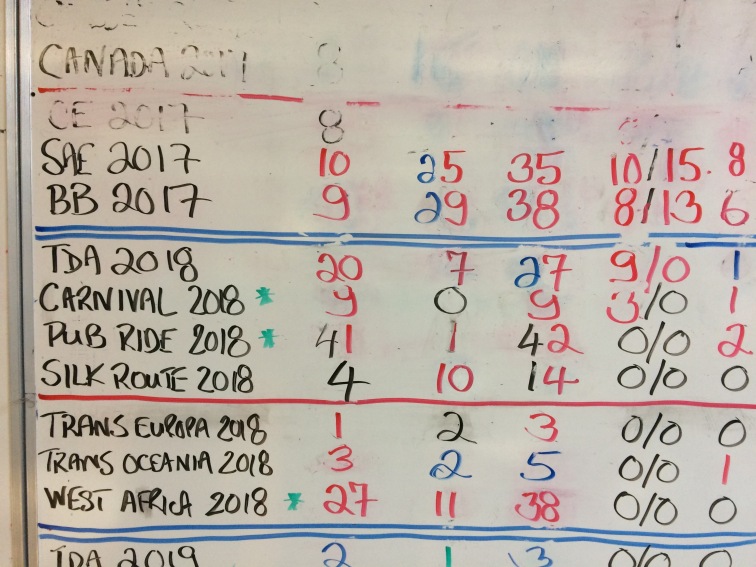 There was a tremendous downpour whilst I was there, which led me to bring my dripping bike up to the office (that’s Mike at work in the foreground). As I looked out of their huge window thinking “I’m glad I’m not camping”, I remembered that I had left my inner tent out on the balcony to air this morning! I think I’ll call it a “wash” instead, and give it another airing later… 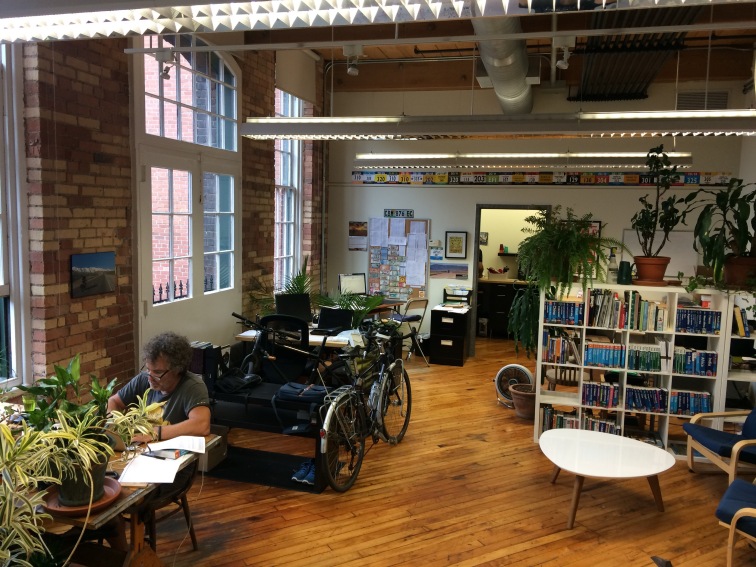 There was also a very useful self-service bicycle shop en route, where I picked up a couple of parts: 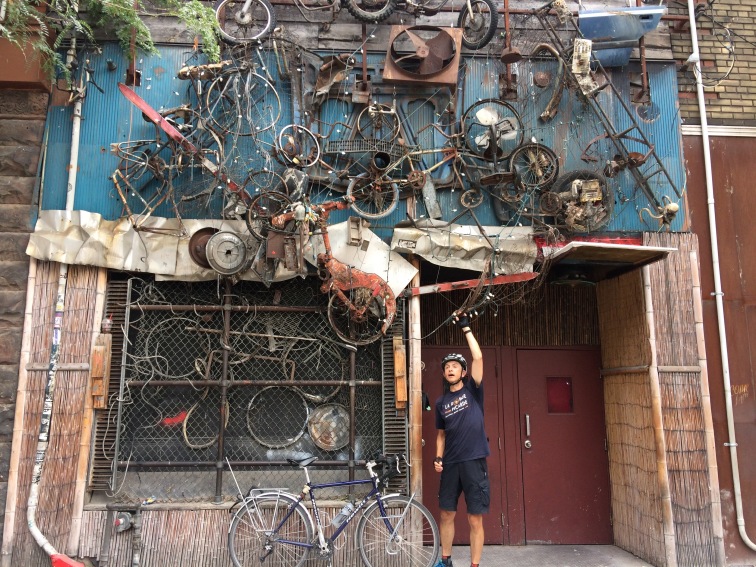 2 thoughts on “Visiting the home of TDA Global Cycling” 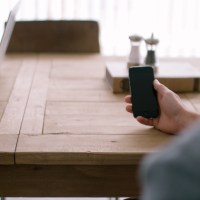 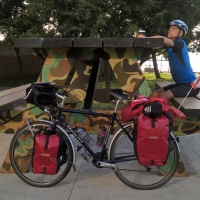 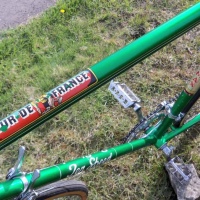 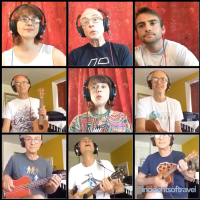 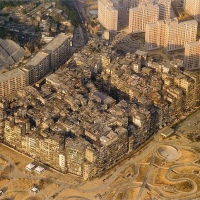